Since the original demonstration that CRISPR-Cas9 can be used to induce targeted changes in a cell's genome, there has been an explosion of new versions and variations of different CRISPR systems. While some of these are new spins on the classics (e.g. new versions of Cas9 that cut slightly different sequences), others are totally new tools that function in new ways (e.g. Prime- and Base-editing). The variety of tools means researchers can now pick and choose the best approach, with the first challenge being figuring out where to start [1].

Disrupting a gene? You want scissors and glue

The most common use of the CRISPR-Cas system is the induction of breaks into the target DNA. Cells, understandably, don't like their DNA being cut so rush to repair the damage. However the most common repair pathway, Non-Homologous End Joining (NHEJ), is quite inaccurate often leaving the DNA with insertions or deletions of small stretches of DNA around the cut site (commonly referred to as Indels). While obviously not the best outcome for the cell, it is nevertheless incredibly useful for researchers who can leverage this to disrupt genes or important DNA sequences which is an incredible tool for understanding how genetic systems work.

The various CRISPR-Cas systems all have slightly different requirements for the kind of sequences they target but they all follow similar rules. The complex targets a short sequence flanked by a Protospacer Adjacent Motif (PAM). For the traditional Cas9, it targets a 20bp sequence flanked on the 5' side by a short NGG motif. Other variants, such as Cas12a or Mad7, target slightly different lengthened sequence with slightly different PAMs. Additionally, the induced cut can also differ. Cas9 induces a clean, double-strand break at the cut site whereas Cas12a creates a jagged cut with a slight single-stranded overhang on both strands.

Selection of the best CRISPR system typically depends on feasibility. Say you want to knock out a regulatory sequence, you can ask "is there an appropriate PAM for Cas9"? If not, what about Cas12a? The size of the enzymes can also be a challenge. Cas9 is quite a large protein, which means actually getting into the target cell can be a challenge. New versions address this by slimming down and streamlining the protein itself (such as Cas12f). While challenging, this selection process can be assisted by the use of computational tools, which streamline the process.

Test out TUSCAN on our free web-service and find the optimal CRISPR-Cas9 target sites for your experiment.

Want to change a sequence? Definitely use white-out

Sometimes you don't want to induce a random change, sometimes you want to replace the existing sequence with a very specific new sequence. Normally, this would be achieved by leveraging an alternate repair pathway in the cell called Homology Directed Repair (HDR). Unlike NHEJ, HDR is highly accurate as it uses a template DNA strand (usually the DNA sequence from the sister chromosome) to repair the damage to the DNA. Researchers are able to manipulate this by providing their own template meaning the cell copies in a brand new sequence. These approaches are challenging, requiring tweaking of the target strategy as well as the template sequence but much work has gone in to optimising the approach (e.g. CUNE).

New approaches do away with the reliance of normal cell mechanisms and pair the CRISPR with whole new enzymes. By fusing the CRISPR complex to another enzyme, researchers can take advantage of the CRISPR's powerful ability to identify and bind to target sequences to bring the secondary enzyme to the correct location. In this instance, the CRISPR-Cas itself is 'inert', unable to actually cut the DNA so all the work is done by the passenger protein. One such protein family are the Base Editors, which are able to change nucleotide sequences without having to cut the DNA. These allow for pinpoint changes to a DNA sequence, powerful tools for understanding how small mutations can affect a whole cell. Other techniques include Prime Editing, which allows for the precise cutting and pasting of new sequences into a genome, affecting greater change. For more information, see our explainer on Base Editors [1] or our blog on Prime Editing.

Test out CUNE on our free web-service to design the template and target sequence for HDR-based nucleotide editing.

Emphasis? Use a highlighter

Finally, sometimes you don't need to change the actual sequence, you just need to draw attention to it. Pairing inert CRISPR-Cas with epigenetic modifiers, enzymes capable of changing the environment of the DNA rather than the actual DNA itself, can allow researchers to increase or decrease the expression of specific genes without actually changing the DNA itself. This is a great tool for investigating the role of a gene without having to worry about the effects of a mutation.

The ever increasing variety of tools available for genome editing means there's a solution to just about every problem facing researchers. And while the choices can seem overwhelming, there are tools available to assist researchers in the design space. To learn more, check out our gene editing platform GT-Scan or review [2] on the available tools.

Test out GT-Scan-Suite on our free web-service for a range of Genome Editing software tools. 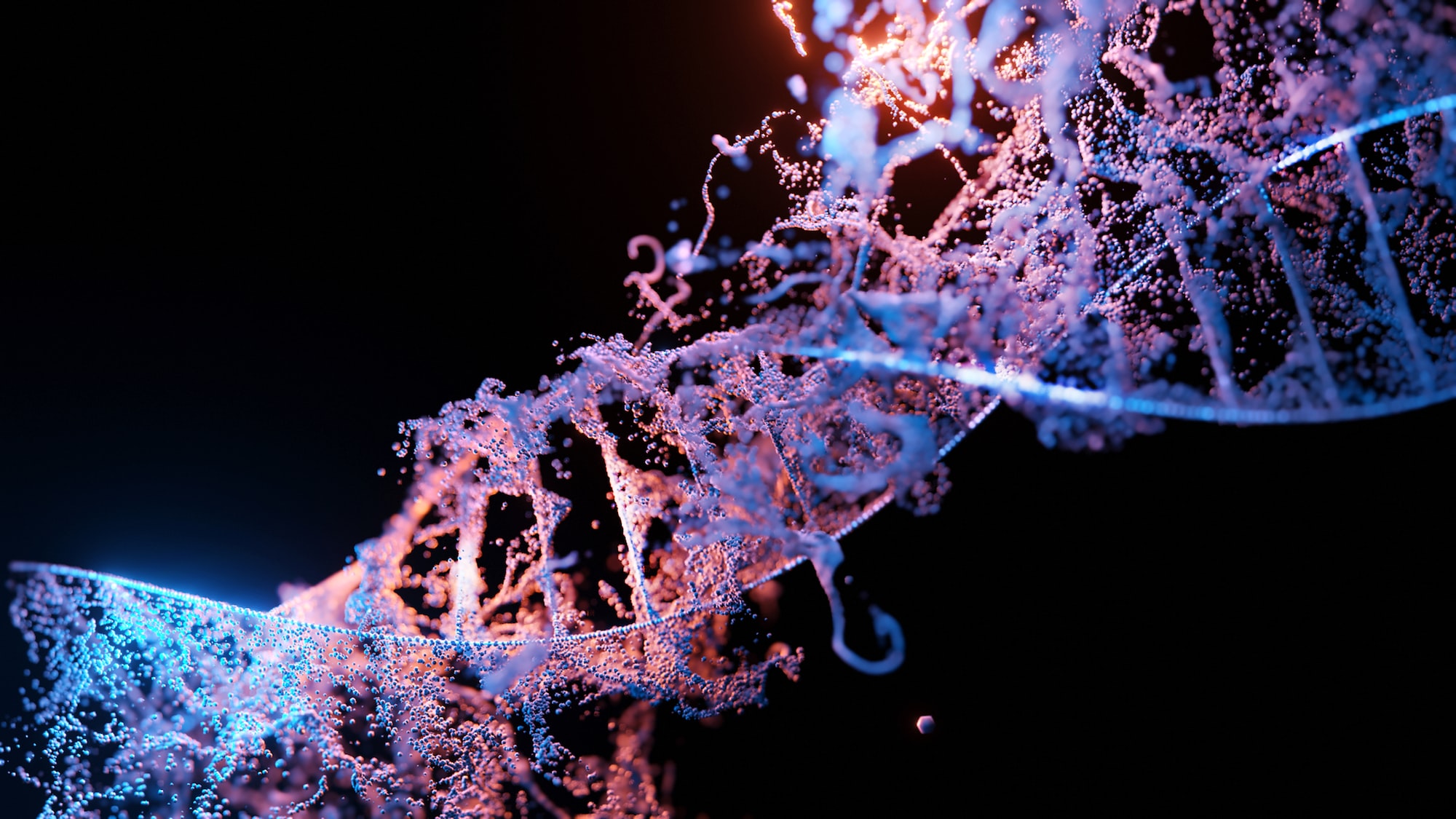 Last week, the 43rd annual Lorne Genome conference was held in a hybrid format with face-to-face participation at Mantra Lorne as well as through an online portal. Our team presented an oral presentation