The Transformational Bioinformatics Group have published a new software, INSIDER, for detecting foreign DNA in the genome. The tool helps streamline the process of finding genetic elements that are different to the rest of the organism; and it can do that even in poorly characterized wild species, spotting emerging biological threats early.

External DNA sequences can get inserted into an organism’s genome either through natural processes or through targeted genome engineering strategies. For example, two bacteria can exchange genetic information that makes them resistant to anti-microbial drugs or researchers might insert synthetic DNA using genome editing techniques to control ecological threats. Finding these foreign genetic elements is therefore vital for a range of health and biosecurity applications.

Detecting foreign DNA where nothing is known

Detecting DNA that does not belong to an organism is trivial if the identity of the novel sequence is known or if the host genome is well characterised. However, this information is often unavailable in many health and biosecurity contexts. Genomes of wild species are often poorly characterized, or the foreign DNA is of unknown origin, making the detection of foreign DNA a complicated and time-consuming process.

As outlined in the paper published in Computational and Structural Biotechnology Journal, INSIDER works by analysing how the genomic content changes across the length of the genome, essentially taking multiple fingerprints of the organism’s genome. By comparing the fingerprint of each segment with the one of the organism overall, INSIDER finds the ones that are significantly different; the ones that are the foreign DNA.

In the paper, we outline two uses cases. The first one is for detecting gene drives, which are genetic elements that can propagate throughout wild populations. If left unchecked, such elements can disrupt agricultural production, cause lasting ecosystem harm or even endanger human health. INSIDER gives us the capability to detect and respond against these biological threats.

We also illustrate how INSIDER can be used to detect sequences harboring antibiotic resistant genes. By acquiring these genes from other bacterial populations, bacteria can become resistant to antibiotics. This makes it difficult, and sometimes impossible, to treat infections and increases the risk of severe illness or death. INSIDER therefore give us the opportunity to quickly detect the spread of these genes and help respond and control emerging outbreaks of infections.

INSIDER has the capacity to detect any foreign DNA sequence. It is hence a powerful tool that will enhance our capacity to monitor emerging biological threats and protect the health and wellbeing of society. 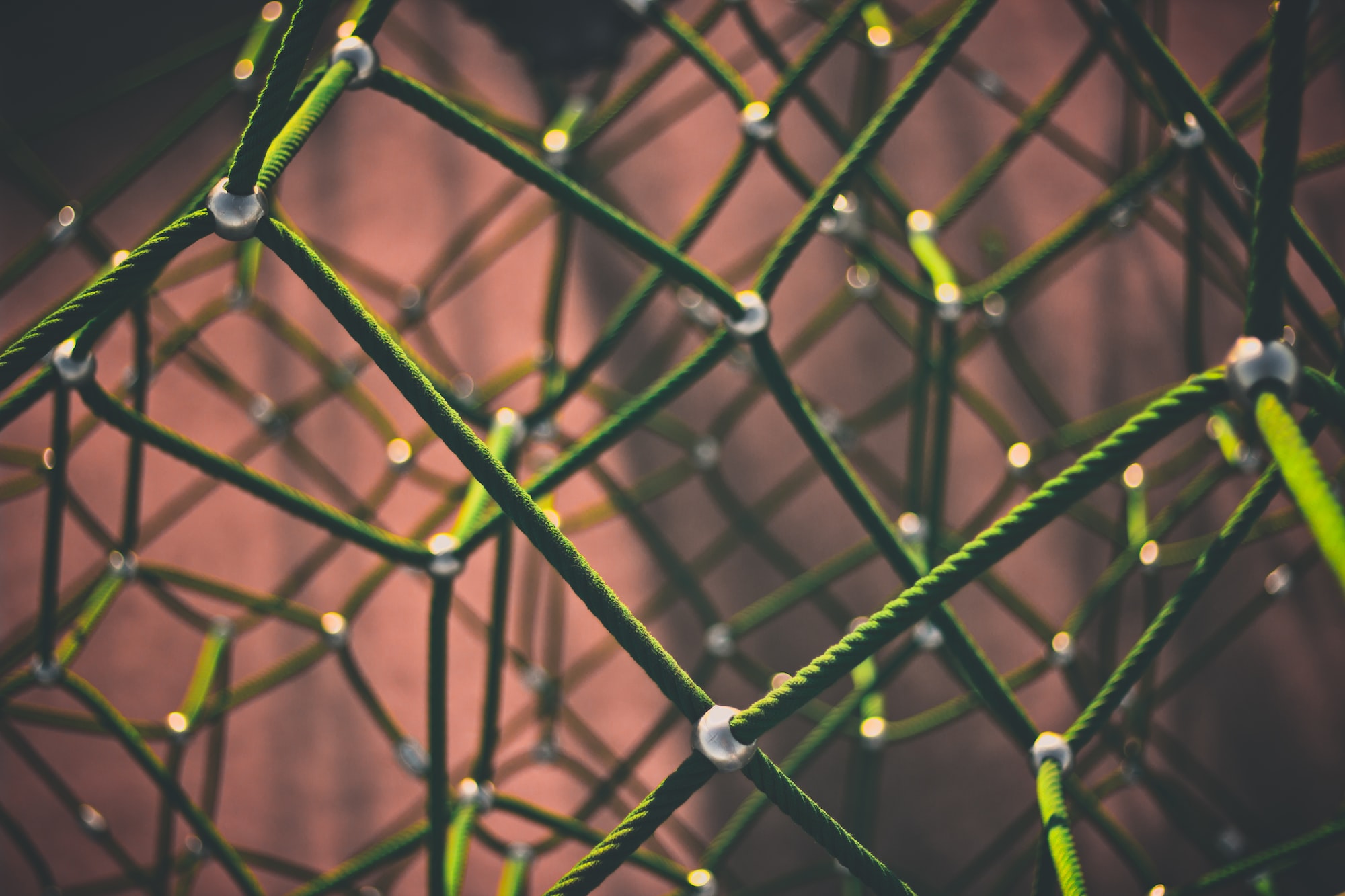 The Transformational Bioinformatics Group published BitEpi, a software tool to find the hidden gene-gene interactions in the genome. Complex diseases are driven my multiple genes and understanding this interplay could be the holy

Our 'sySTEMs initiative' is a play on words: systems biology + stem cells. We have been recently awarded $1M by the MRFF, with the CSIRO contributing another $0.7M. Why? Because vaccines cannot prevent