The AGTA 2022 conference was held on the Sunshine coast and celebrated the 20th anniversary with a variety of topics, including: cancer and medical genomics; plant and animal genomics; computational biology, bioinformatics and statistical genetics; indigenous and population genomics; functional and clinical genomics; microbial metagenomics; viral genomics; and emerging technologies.

The conference was preceeded by a workshop on the bioinformatics tool, Hecatomb developed by Dr Scott Handley, Professor Rob Edwards and Dr Michael Roach for viral metagenomics analyses. The tool aligns sequence data against a viral sequence database. It has multiple filtering steps and takes the possible viral sequence hits and aligns them against a taxonomically broad sequence database to exclude false positives. The alignments are done on translated nucleotide sequences, except where no matches were found in which case alignments are done on nucleotide sequences.

The conference itself kicked off with a panel of genomic experts, A/Prof Ruby Lin, Prof Sean Grimmond, Prof Vanessa Hayes and Prof John Mattick, where they shared their views on the future of Australian genomics. These encompassed achieving clinical outcomes from genomic data, including the use of genomic information routinely in daily healthcare, individual testing, precision medicine and the need for real time tracking of diseases. They also highlighted a lack of bioinformatics analytical capability in the healthcare setting, and a paucity of non-Caucasian genomic data population.

The animal and plant genomics section hosted a keynote from Prof Alison Van Eenennaam who shared her research in selection and discrimination of livestock. The talk described the changes, improvements and economic benefits, since the implementation of genomic evaluation starting in 2010. One of the highlights of this talk, was the use genomic breeding values to produce hornless bulls.

The conference had a large emphasis on oncological applications of genomics. No two cancers are the same and the need for individual treatment is evident. Prof Matt Brown shared his experience with long-read sequencing in cancer and rare diseases.  This was followed by a presentation from Dr Dineika Chandrananda who described the usage of circulating tumour DNA from short-read low coverage sequencing to track cancer evolution and the potential use of ultrashort plasma cell-free DNA for cancer diagnostics . Dr Suzanne Scott wrapped up the session discussing clinical gene therapy vectors using her bioinformatic tool Isling, which is currently moving into clinical trials.

The conference ended with a session on emerging technologies. This included the study of microorganisms in conditions that could be similar to life in other planets (ie. Mars!) and the use of virtual reality to identify location of gene expression in the heart and augmented reality for studying cancer evolution. 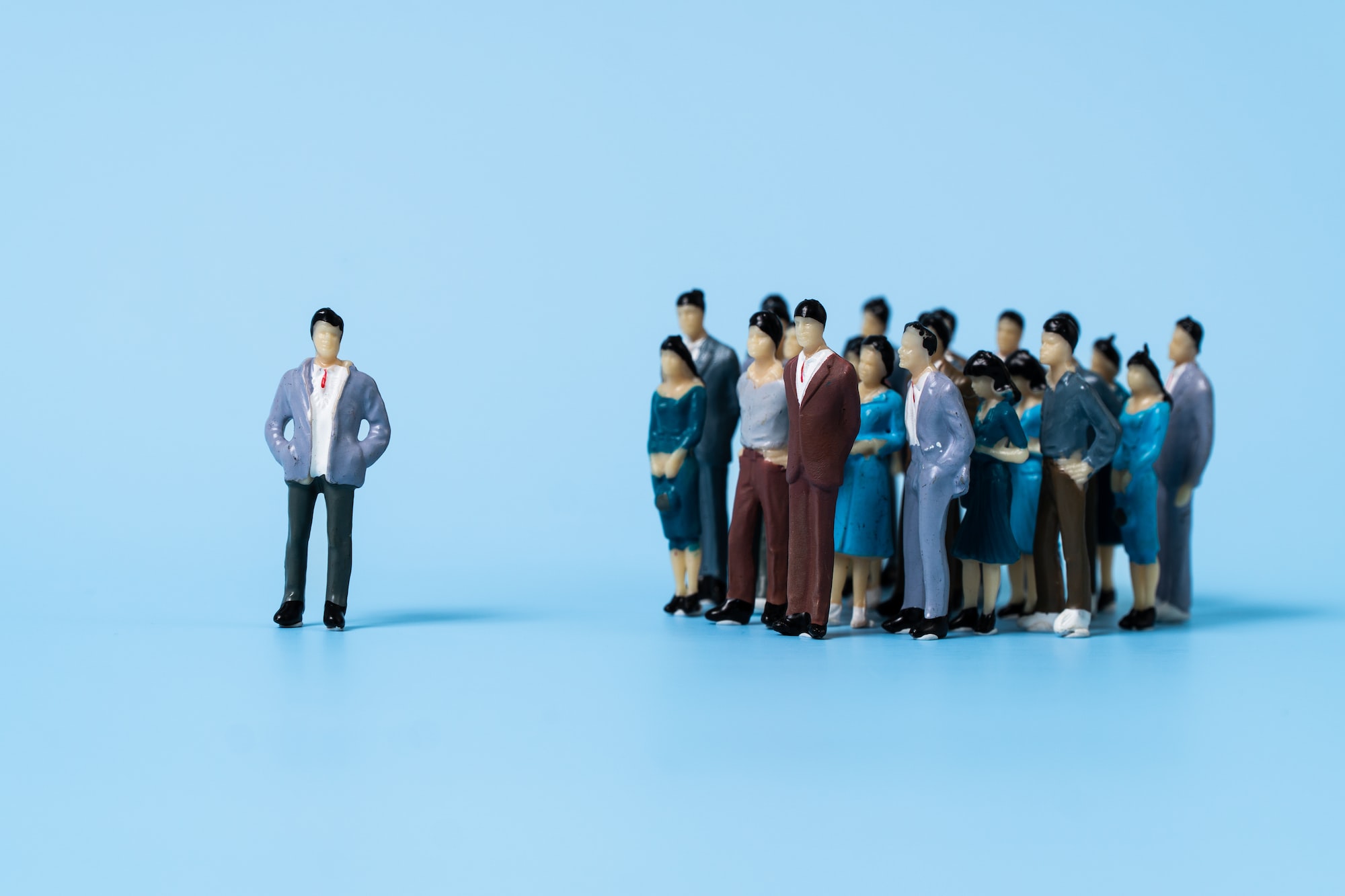 As technology improves and associated costs decrease DNA sequencing is becoming more prevalent in health care settings. DNA sequencing technologies are gaining relevance in the clinic because of its decreasing costs and the

A template to create your own EMR Serverless cluster on AWS, including all necessary IAM roles and some extra features.