This year, the second Australian Polygenic Risk Symposium (APRS) was held virtually over three days in the last week of April. It brought together multidisciplinary experts across research, industry, and education from around the world including Australia, the UK, and the USA.

There were many interesting presentations, talks, and panels covering the current research on polygenic risk scores (PRS), its clinical application and implementation, and the challenges and future directions for the field. I was fortunate to present our current work on applying VariantSpark to build stronger models for cardiovascular disease risk.

One of the biggest challenges surrounding clinical implementation of PRS is that available PRS today are considerably more accurate for individuals of European ancestry compared to those of other ancestries. This has obvious impacts for countries with diverse populations like Australia and many speakers presented current research working to understand and resolve this issue.

Mark McCarthy introduced MR-MEGA, a meta-regression approach to discover and fine-map complex trait loci using GWAS from diverse populations. Loic Yengo present research around quantifying the loss of accuracy of PRS in ancestry divergent populations and how to incorporate these measurements into PRS models. Contrastingly, Teo Soo-Hwang presented surprising results of her study which showed that European-weighted PRS is comparatively predictive for breast cancer in an Asian population.

Clinical Implementation of PRS in Australia

A key theme of the symposium was bringing PRS to the clinics with many talks on research into the current views of PRS by medical practitioners, and importantly, by the patients. Courtney Wallingford focussed on research in Queensland demonstrating that although there is little familiarity with genetic medicine, there is optimism about its potential benefits. Sibel Saya showed a high uptake of genomic testing for colorectal cancer in her study, and even highlighted a decrease in cancer-specific anxiety in risk participants on average.

There are still challenges for the uptake of PRS by clinics with most studies reporting apprehension around PRS especially around privacy issues, the lack of transferability of currently available PRS, and ethical concerns. The panels during the symposium had interesting conversations on methods to alleviate these worries and how the research community can play their part.

One of the most interesting talks for me was from Mike Inouye. Although the leading focus of PRS research is its usage in risk prediction, Mike highlighted the potential of PRS to elucidate disease biology and to identify promising therapeutic drug targets. He discussed studies that integrated PRS variants with proteomic data through colocalization and mediation analysis to understand molecular mediators between genetics and incident diseases.

I learned a lot from the exciting and interesting talks and panels during #APRS21. These are definitely exciting times for the PRS community, and I am positive that the transformational bioinformatics group (and VariantSpark) can make meaningful contributions to the field. CHICAGO – Amazon Web Services has been expanding its reach into genomics in recent years and continues to grow in areas like molecular diagnostics through new initiatives. [..] read more at GenomeWeb. The article highlights 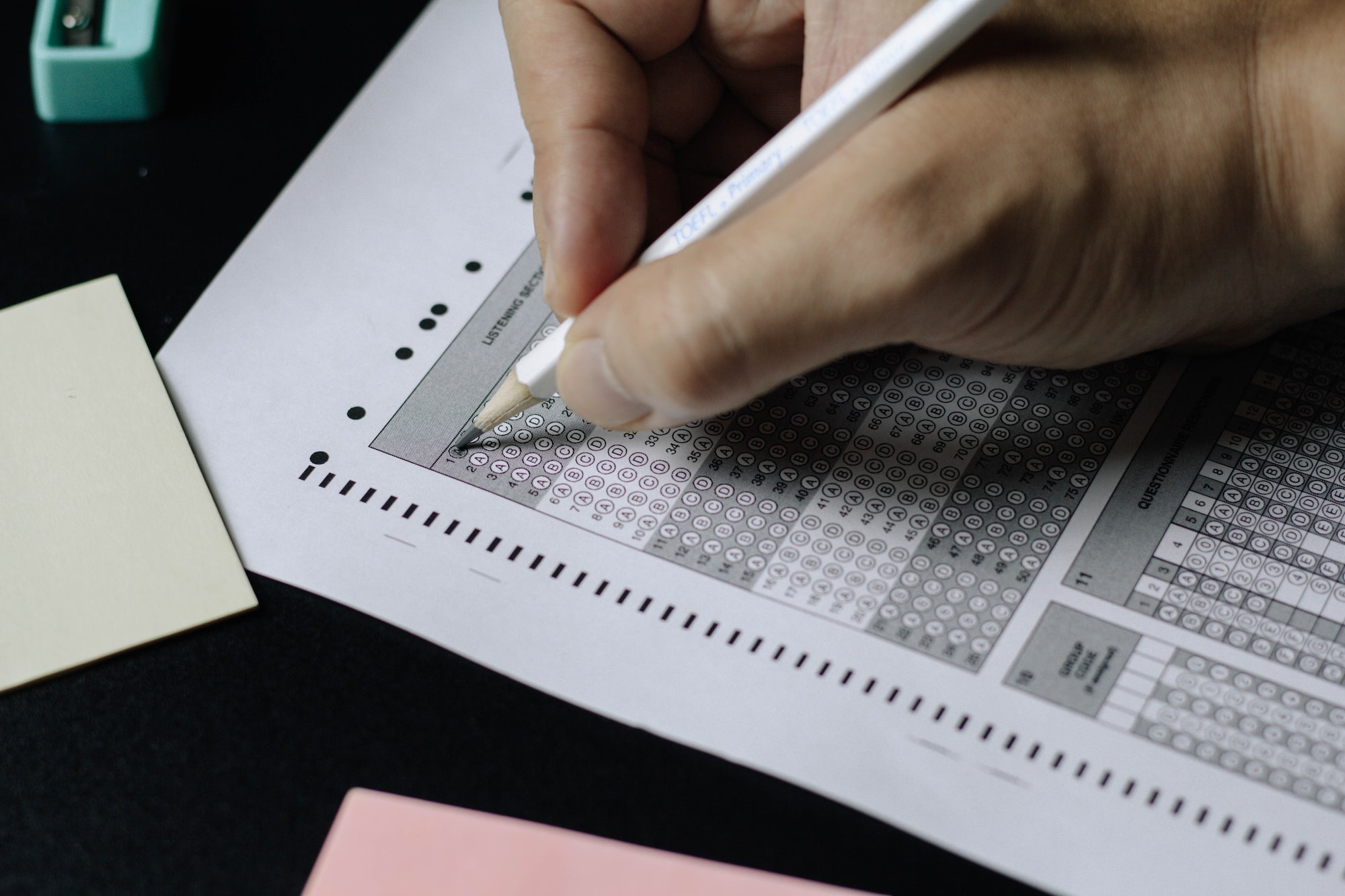 The Transformational Bioinformatics Group published a new software (GOANA [1]) to score genome editing approaches: It helps make Gene Therapy become a reality, by detecting and comparing rare mutations that may be accidentally