Influenza  has been a significant cause of human mortality in the last hundred years, with pandemics having killed tens of millions of people and seasonal flu causing 300,000 to 600,00 deaths a year globally (Iuliano et al. 2018). One of the greatest challenge for dealing with both pandemic and seasonal influenza is the emergence of new strains due to genetic re-shuffling (re-assortment). Our new project seeks to understand the rules that control these re-assortment events.

Re-assortment events can occur when two separate strains are present in the same host where they can exchange genetic segments with each other forming a new distinct strain. That is exactly why developing a universally working seasonal flu vaccine is difficult: new strains for which the current vaccine may be ineffective can arise at any time.

Re-assortment events can also happen when strains endemic to one species infects another species and this can give rise to new pandemics such as the 2009 swine flue epidemic which was estimated to have killed over 200,000 people worldwide (Dawood et al. 2012)

If we can understand the rules of re-assortment, we can narrow down the possible virulent strains that can arise from circulating viruses. This can increase our preparedness by focusing vaccines to those strains most likely to be produced from current circulating influenza strains.

Helping in this quest is a growing database of current and historic influenza genomes. Over the last decade, next generation sequencing technology has exponentially increased the number of decoded influenza genomes, which are now available to researchers. In the same timeframe, machine learning algorithms have matured. Now, allowing us to detect, classify and analyse re-assortment events that have occurred in the past.

Combining these two powerful technologies, will help us form a rule-set, which is able to predict and prepare us for future re-assortment events. And, ultimately helps make your future flu-vaccine shots even more effective. 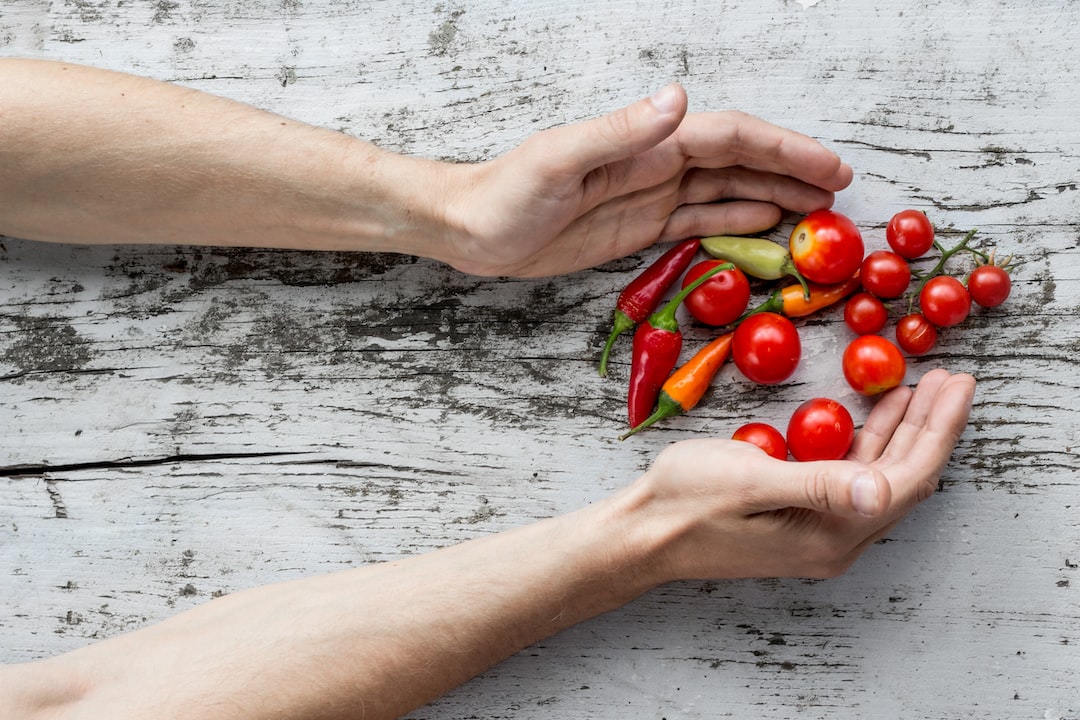 What conference mentions tomatos and genomics in the same talk? Read about what happened at #agta19 Interview with Laurence Wilson: Find out what this coffee-drinking science-nomad got settling down.