By 2025, it is estimated that 50 percent of world's population will have had their genome sequenced, which according to Commonwealth Scientific and Industrial Research Organisation (CSIRO) transformational bioinformatics team leader Dr Denis Bauer means that genomic data will be larger than the data held by Twitter, YouTube, and astronomy combined. [...] Researchers from the Commonwealth Scientific and Industrial Research Organisation's (CSIRO) Australian e-Health Research Centre have developed a more powerful way to find the genes that cause disease using artificial intelligence. 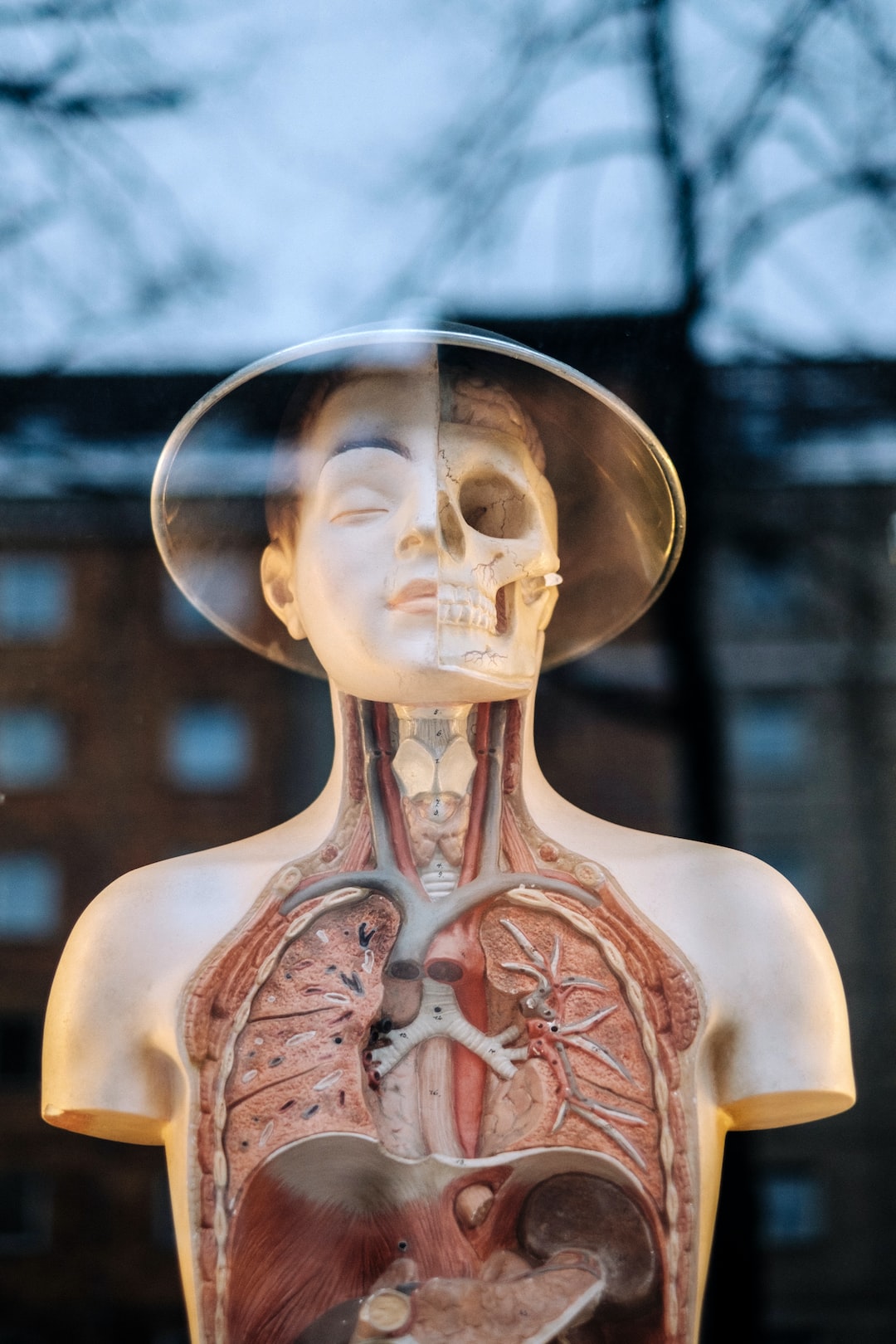 The teams at CSIRO and QIMR Berghofer have joined forces to develop a prototype serverless genotype-phenotype (gen-phen) database on AWS. Here’s how the tool works.